Mechanical Packing for Seals and Pumps

Today's packings come in a wide variety of choices, with something for nearly every application. It's still a very popular method of sealing pumps because of its low upfront cost, easy installation, and readily available materials. 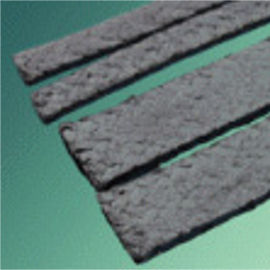 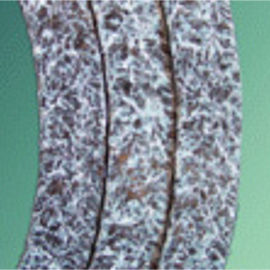 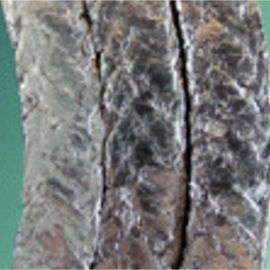 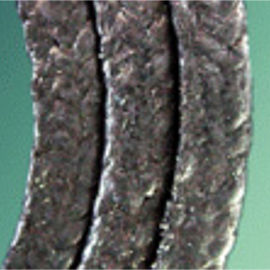 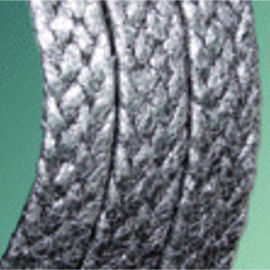 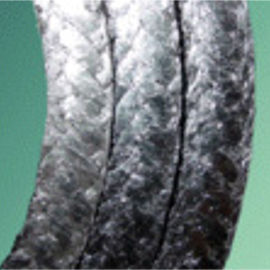 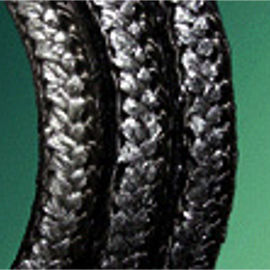 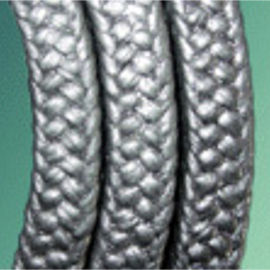 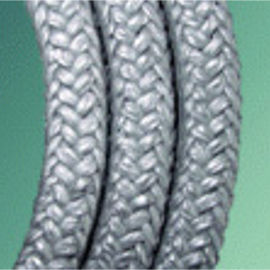 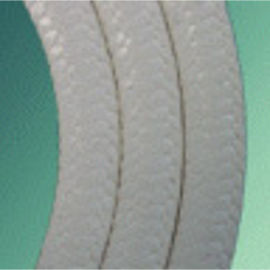 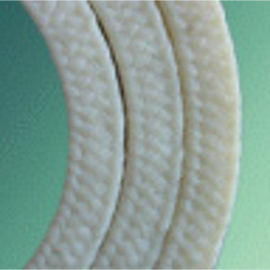 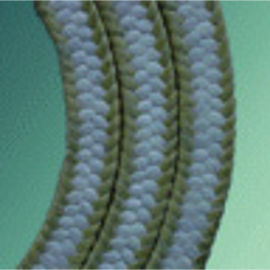 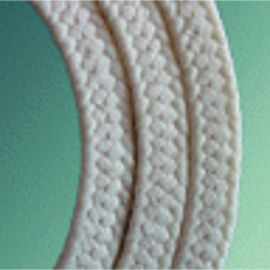 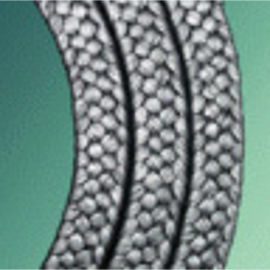 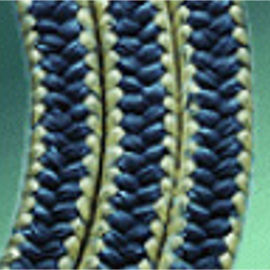 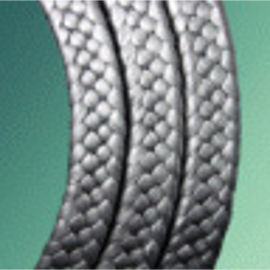 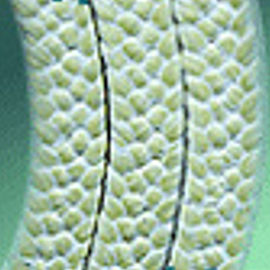 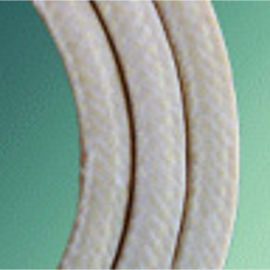 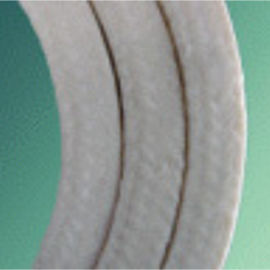 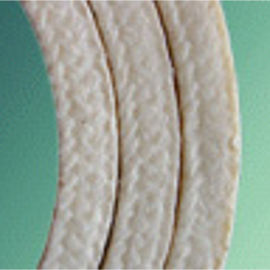 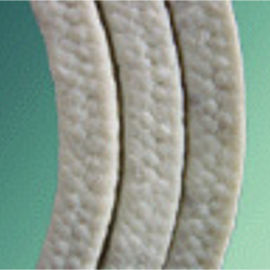 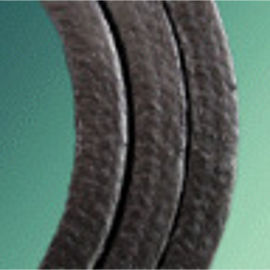 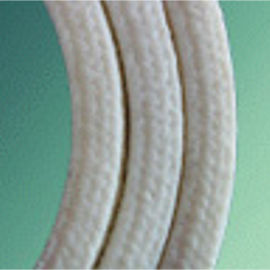 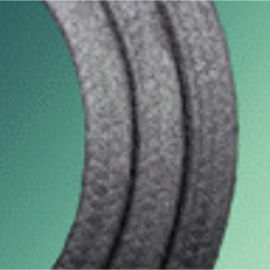 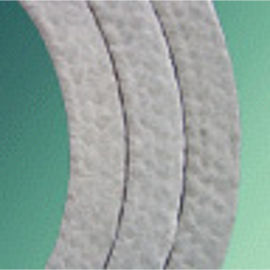 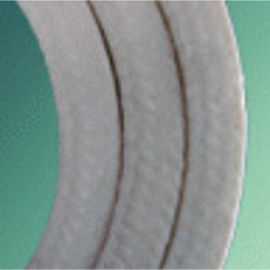 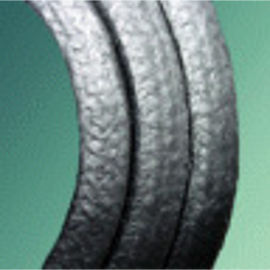 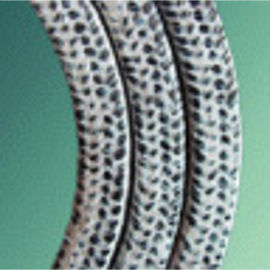 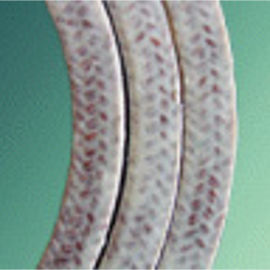 Packing materials were originally the sealing method of choice, using soft, flexible materials to stop leakage around the drive shaft of an end-suction centrifugal pump.

Rings of braided, fibrous material, such as graphited or non-graphited acrylic, PTFE (polytetrafluoroethylene or Teflon) or other materials, are stuffed into a pump stuffing box (or seal chamber), located in the pump backplate, around the outside diameter of the pump shaft, to reduce the high pressure developed in the pump case, and decrease the amount of pumped medium that is forced out of the pump along the drive shaft. 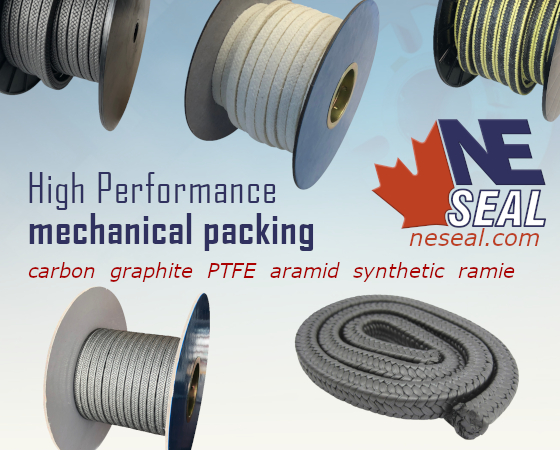