Consult with one of our knowledgeable technical sales representative with your requirements to assure the best bellows seal to suit your pump unit and application. 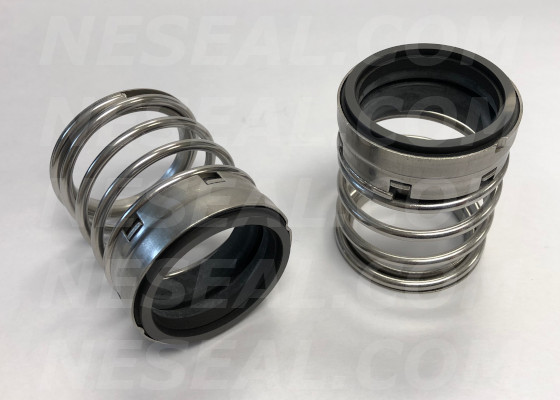 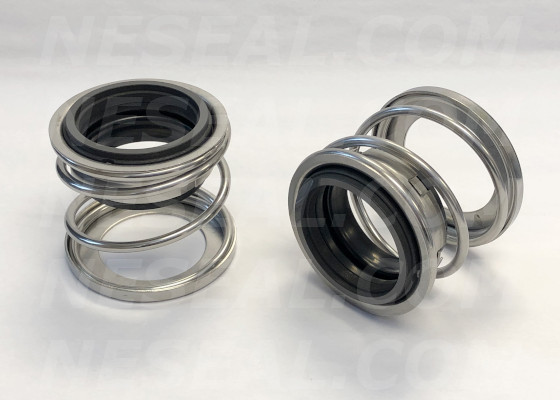 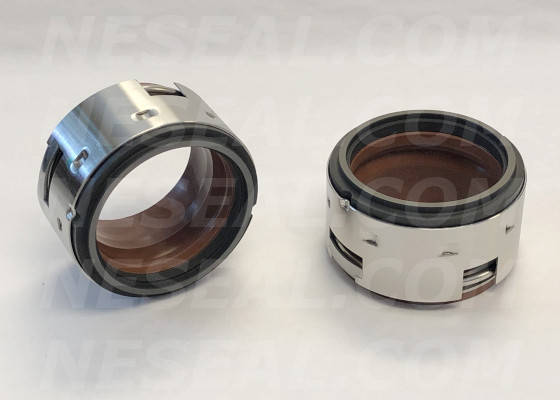 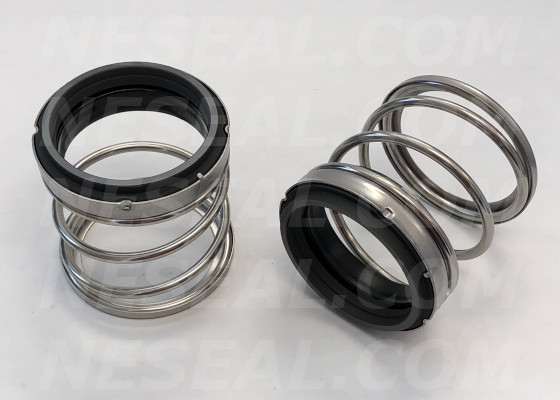 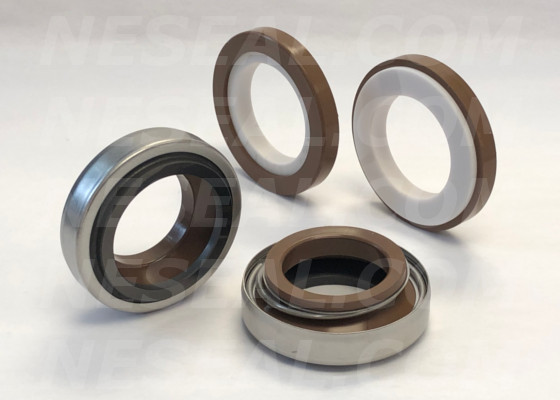 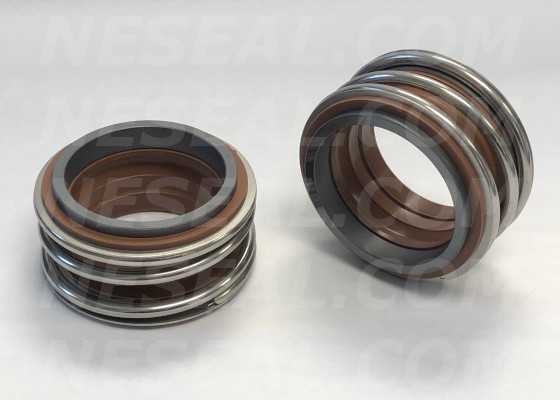 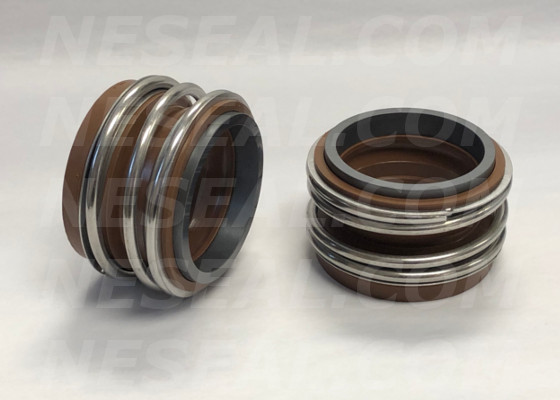 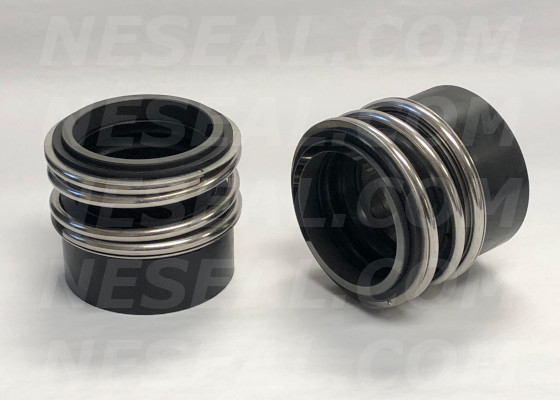 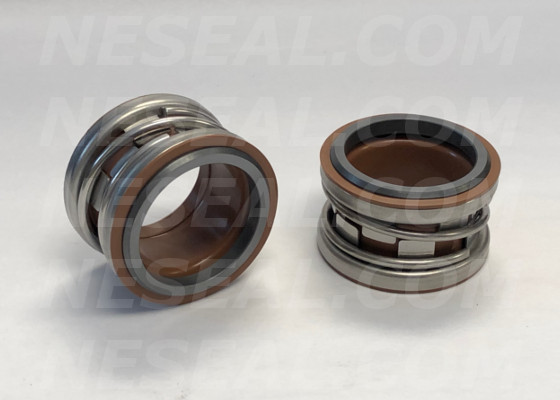 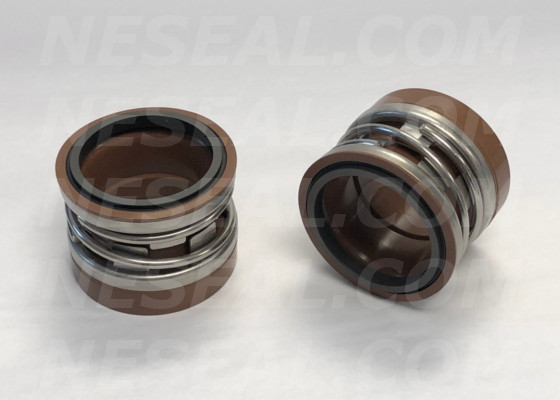 A Bellows seal does not have a secondary seal that must move along the shaft or sleeve to maintain seal face contact. The secondary seal is static state at all times, even when the pump is in operation.

Primary seal face wear is typically accommodated by welded metal or elastomeric bellows which move to assist in the compression of the rotary to stationary seal faces.

Bellows seals allow for high and low temperature applications when used in conjunction with metal bellows. They do not require a rotating secondary seal, which means it is not prone to secondary seal hang-up or fretting along the shaft or sleeve.

The draw backs are cross sections must be upgraded for use in corrosive environments and metal bellows seals cost more. 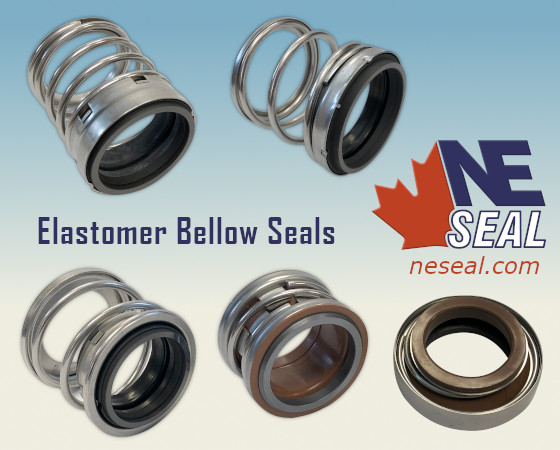